Skip to main content
Your best resource for Bluegrass and Roots music at the World Famous Station Inn.
✕ ✕ 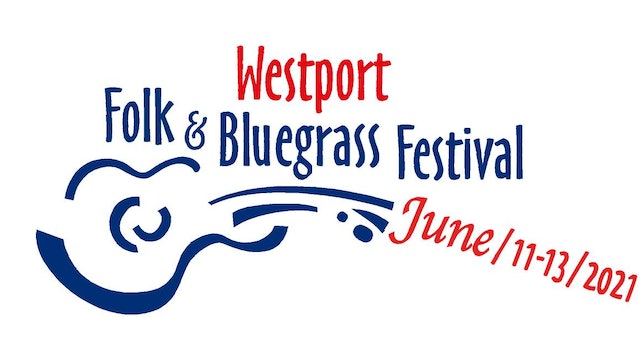 Donate to Westport by clicking on this link: https://www.paypal.com/paypalme/my/profile

Fifteen years ago, in a small town on the west coast of Ireland, a boutique festival of folk and bluegrass music was born. What started then as a small 3-gig event is now considered to be one of the leading events on the Irish bluegrass calendar, drawing musicians and music fans alike from all over the world.

This year, in an exciting new venture, the festival committee is extremely excited and proud to announce a new partnership with the famous Station Inn in Nashville, Tennessee. This year’s festival offering will be streamed online via Station Inn TV, and will feature one of the best acts in the world of bluegrass, Grammy-nominated, The Po’ Ramblin’ Boys: “At a time when most people feel constantly distracted by technology and barraged by the news, authenticity and straightforward honesty are paramount. There’s something about the music of The Po’ Ramblin’ Boys that cuts right through the noise of the world and speaks plainly to the soul.”

As well as partnering with this iconic venue in the home of bluegrass, the Westport Folk and Bluegrass Festival is also partnering with other venues in Ireland to produce this year’s unique collaborative online festival. Given the travel restrictions in place at the time of recording, the team at the renowned live music venue, The White Horse in Ballincollig, Cork, kindly agreed to host the recording of the Cork-based musicians, The Brendan Butler Trio and The Grits and Gravy String Band. The festival has also been working with partners in Northern Ireland to produce a special tribute to Mel Corry, one of the leading figures in the Irish bluegrass scene, who sadly passed away in the last year.

Speaking ahead of the weekend, festival founder, Chairman and Producer, Uri Kohen said; “Although we had very much hoped to be welcoming all our artists and supporters to beautiful Westport in person, and although the idea of an online festival did not initially appeal to us, we are however now in a really exciting position with our festival and we believe that the virtual festival this year will in fact work to our advantage, allowing us to partner with other venues, both in Ireland and in the US, to engage with artists who may otherwise be unavailable to attend our festival, and also allowing us to reach an international audience we would have struggled to reach otherwise, and thus developing our audience for future festivals. We can’t wait to show off our beautiful town and the best of Irish talent to a worldwide stage.”

The festival will kick off on Friday 11th June, with Westport’s very own Old-Time band, The Clew Bay Critters. The local musicians will lead the way and set a welcoming tone for a superb weekend of music. Following the Critters, fans will be treated to a very special, all-female line-up of up-and-coming star, Lorraine Nash from Kerry whose debut EP, Wildflower, was received with much critical acclaim, and who has recently signed with FIFA Records. Following Nash on stage will be Galway-based The Raines, a folk band consisting of musicians Yvonne Tiernan, Ruth Dillion and Juliana Erkkonen. Originally formed after a meeting on Inis Oírr island off the west coast, there was instant chemistry between the band members with a mix of stunning vocal harmonies, rhythmic strings, honest lyrics and a bit of unexpected Americana added to the mix. And finally, for the finale of the Friday night concert, for the first time on stage together as a trio, a feast of harmonies will be performed by Pauline Scanlon, Noriana Kennedy and Nicola Joyce.

Saturday night features four bluegrass acts from four different venues. Opening the show, live from The White Horse in Ballincollig will be Grits & Gravy String Band, back to Westport for the town’s own band, The Rocky Top String Band, who have performed at every festival since its inception. The special tribute to Mel Corry will follow with Ten-Hens, and lastly, it’s over to the Station House Inn in Nashville to finish the night with The Po' Ramblin' Boys.

The Sunday night folk line-up will feature some of Ireland’s finest singer-songwriters - Ger O’Donnell, David Hope, Darragh O’Dea and John Blek – which will no doubt be a lovely mellow wind-down to finish off the weekend. 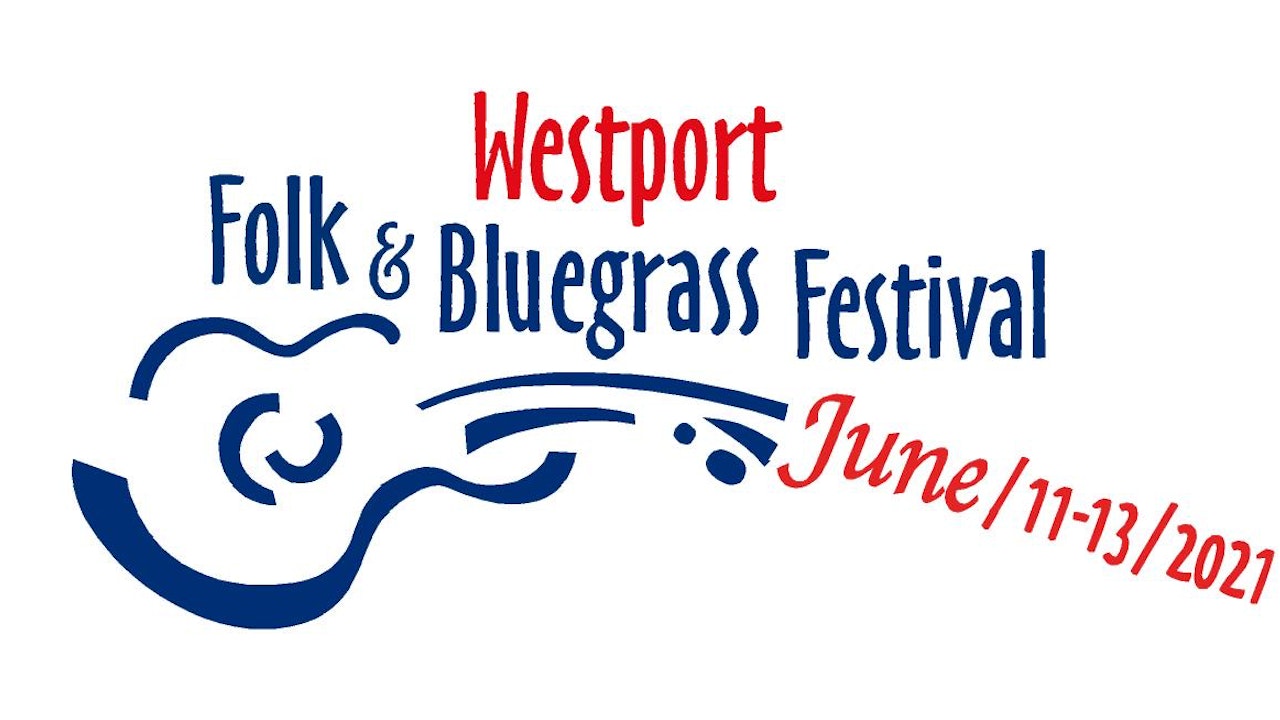